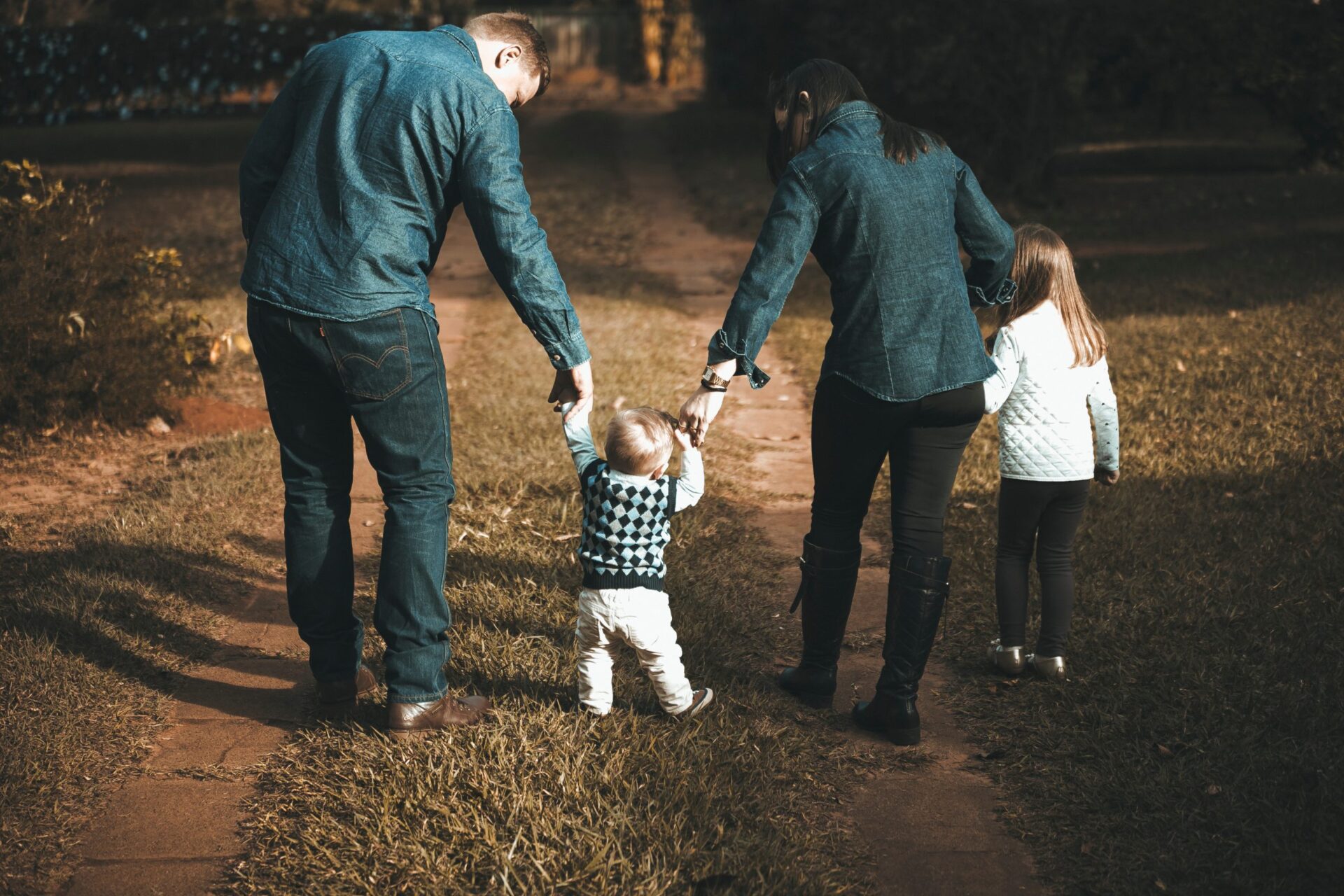 Surinder Singh – Circumventing the Labyrinth of the British immigration system

The Surinder Singh immigration route, in simple terms allows British citizens to reunite with their family members in the UK. This has been used as an outlet for families after the toughening of immigration rules in July 2012, which let to an increase in the number of families that where split up from each other.

The Surinder Singh European case (C-370/90), established that the right of a person under European Law has the right to move to a Member state and therefore must have the right to return. This is to prevent any deterrence from fear of being unable to return to their home country. This places this free movement into European law and away from and domestic law of any EU Member State.

Further impacts of European Case Law on the British immigration system can be seen in O and B v The Netherlands case in March 2014. This case set out a number of significant guidelines which include:

The UK Governments interpretation of the effect of Surinder Singh was set out in November 2016 replacing the old set of regulations from 2006. These regulations are:

The factors that the UK require for residence to be considered genuine include:

Most of these factors such as the transfer of life into the EEA State where not found in the Surinder Singh case or with the O and B v The Netherlands case. Therefore, it is not compliant and will need to be amended, however this happening before Brexit is unlikely.

Following the O and B v The Netherlands case a three-month period was established, there is no suggestion that any longer period is required. However, the Home Office guidance does suggest that the longer the joint residence the more likely it was a genuine residence.

Although principle residence is not a requirement in EU Law, the regulations set out by the Home Office look for the nature and quality of the accommodation. It is suggested that mortgaged or long term rented accommodation is an indicator of genuine residence, rather than living at a hotel, Bed and Breakfast or short stays with friends.

Again, there is no mention of the degree of integration into a member state in European Law, nevertheless the Home Office have suggested that most refusals are due to this factor.

The Home Office have set out guidance for officials to determine whether the residence was genuine through integration:

The issues with EFM’s is the complexity to prove that the person can be recognised under the current regulations. The need for evidence may make it difficult to prove relationships and further restrictions on these regulations such as the need for two years cohabitation for some durable relationships, create problems during the application process.

Until the Banger case in 2018 British citizens seeking to rely on Surinder Singh could only apply for their direct family members to join them in the UK, which excluded any EFM’s. Although this means that EFM’s can come into the UK through the Surinder Singh route, the Home Office or the Regulations have produced guidance inline with Banger. Therefore, any refusals on this point should be appealed.

Family members who were adopted under an adoption order that is recognised in UK law are also included.

Although EU law does not include the motive for making use of free movement as an issue, the UK has introduced a ‘Primary Purpose’ rule for Surinder Singh cases.

This prevents the use of Surinder Singh if it had been used as a means for circumventing any immigration laws applying to non-EEA nations to which they otherwise would be subject to.

Potential indicators have been set out by the Home Office:

From 1st February 2017 it is required to use the forms provided by the Home Office, along with the require documentation.

If insufficient evidence is provided to satisfy the genuine residence or circumvention test the following may take place:

The applicant will usually have 10 days to respond to a request for further information, unless a good reason is given.

Credibility interviews are used when written submissions do not provide enough information, failure to attend may guide the officials to a refusal but it cannot be the sole reasoning for a refusal.

You will be asked to provide a number of documentation and evidence to meet the requirements set out by EU law and UK law, these include:

Proof of genuine residence can be done through evidence of having:

This can include wage slips, contracts, bank statements etc.

For more information on the Surinder Singh immigration route or any other immigration matter, contact our legal team on: