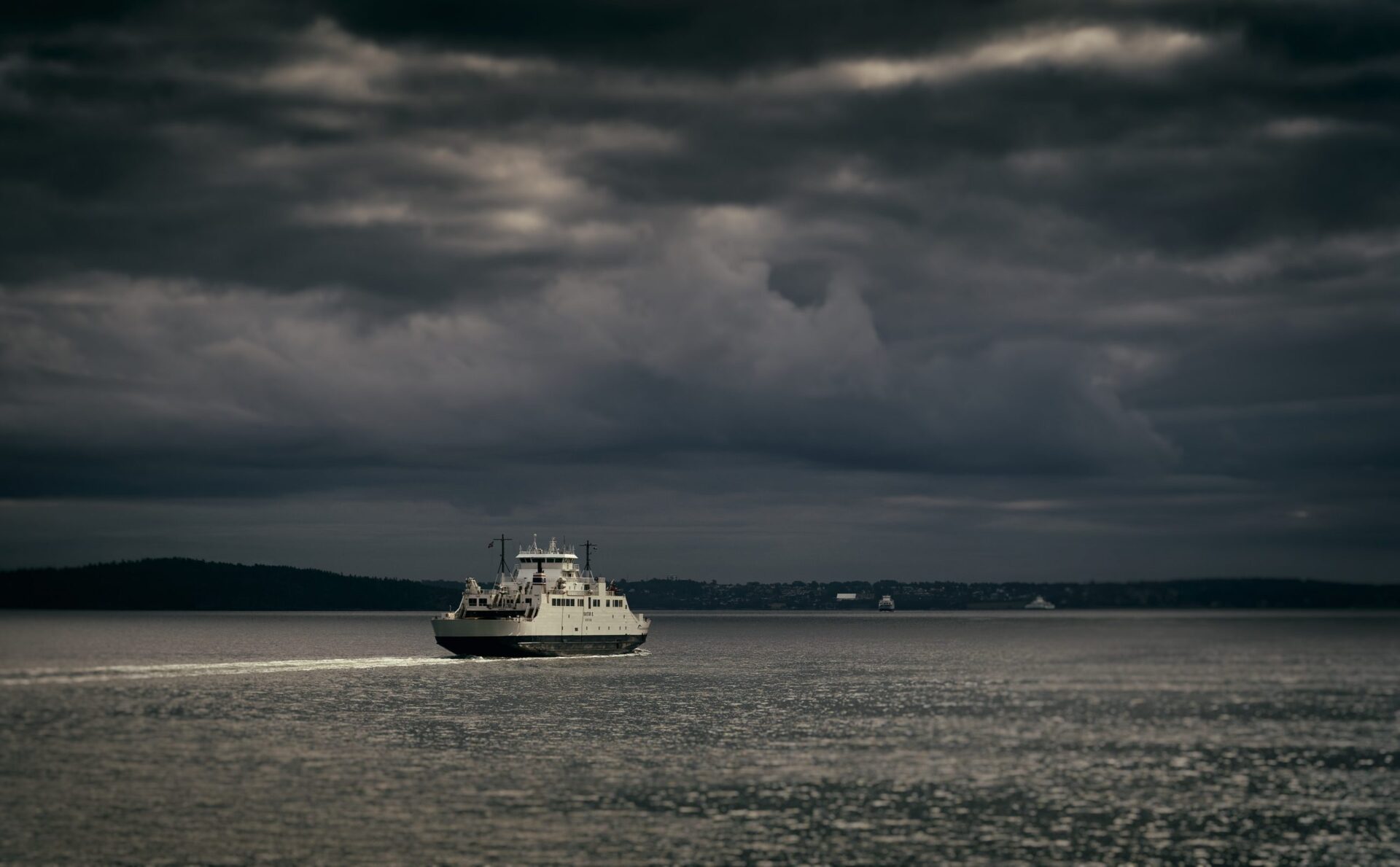 Sarah Henry, the Director of Immigration
Services at Granite Legal Services, told the Reporter
that the new proposals are too simplistic for such a complex area.
Sarah Henry.

The Government has proposed a points-based immigration system, which will rank a potential immigrant based on several factors, such as skills, experience and language abilities. Under new proposals published last Wednesday, Visa applicants – including those from the European Union – will need 70 points to be eligible to come and work in the UK. Applicants must have a job offer from an ‘approved employer’ which is at an ‘appropriate skill level’. If the job they have been offered comes with a salary of at least £25,600, they will get a further 20 points, meaning they would be eligible for a UK visa. But applicants will also get 10 points if they have a PhD relevant to the job, or 20 points if they have a PhD in the fields of science, technology, engineering, or maths. If the UK has a shortage of qualified workers in the field in which the applicant has a job offer, they will get an additional 20 points. The Home Office said on Wednesday that it hoped to add further criteria in the future.

Ms Henry said the fact that the government has ‘made no provision as to what they term ‘lowskilled’ workers’ has caused alarm. “They made no provision as to what they term ‘low-skilled’ workers and that is why I suppose such alarm was caused on Wednesday,” Ms Henry explained. “There is a fear there because businesses and employers have been used to relying on free movement and access to the labour market from other EU countries without any restrictions for years and a lot of jobs within production, agri-food, construction, hospitality rely heavily on these workers. “Carers also really spring to mind as an industry, which is really going to be impacted by this. “What it means is that companies will probably have to put in place a whole new regime for hiring overseas workers to fill any gaps or shortages that they are experiencing or that they expect to experience. “Given that the government hasn’t provided a route for what they term as ‘low skilled workers’, this will probably be detrimental to the Northern Ireland economy particularly if this is rolled out quite quickly without any further consultation.”

The Director of Immigration Services told the Reporter that Northern Ireland is a ‘specific region’ and this is not taken into account in the government’s proposals.“What wasn’t considered in this whole process was that Northern Ireland is a very specific region and the government’s proposals don’t take that into account so they haven’t met any of the demands that businesses here face or the particular challenges that they face given our geography and given our proximity to the Republic of Ireland,” Ms Henry said. “They have set a salary threshold for £25,600 for working visas and that might suit London businesses but it certainly is not representative of the salaries that are paid here. “It is very unrealistic to expect that the businesses here would be able to meet that demand in many sectors. There was no consultation rolled out for the specific demand of businesses here.”

Ms Henry said that businesses in Newry are in ‘fear’ as employers feel that the proximity to the Republic of Ireland may make that a more attractive option. “I feel that because of where Newry is with easy access to the south, that a lot of EU workers feel that it is a much more attractive option for them which is unfortunate,” she said. “With some businesses, the fear is already there
in that they feel that they have lost workers to the Republic of Ireland and this has been happening with some of them for let’s say the last 12 months. “There hasn’t been a massive shift in staff going over the border but given that it’s affecting some businesses within certain sectors, the fear is there that this might escalate or might continue to happen and then the problem is where do they source workers to fill that,” she added. “They will be hiring locally and using apprenticeship schemes and other options that are available to them but the situation is very complex around recruitment and the government seem to be imposing a very simplistic model on top of a very complex area so it’s very difficult to plaster over by introducing this point based scheme.” However, Ms Henry added that local businesses have been working to come up with solutions. “Our businesses have really been working hard to retain their overseas staff and ensuring that they show those staff they are a valued part of the workforce,” she said. “We have seen a lot of positive action from our local businesses and it’s very impressive how people are pulling together to come up with solutions to retain staff and plan for any shortages that they expect might happen in certain industries.” Ms Henry added it is important that people from EU countries, but are located here, know they have to apply for the EU settle scheme. “We have noticed that in the Newry area this is still coming up as a problem, people aren’t applying,” she explained. “It’s an important protection mechanism for people that are currently here.

For more information on the Surinder Singh immigration route or any other immigration matter, contact our legal team on: