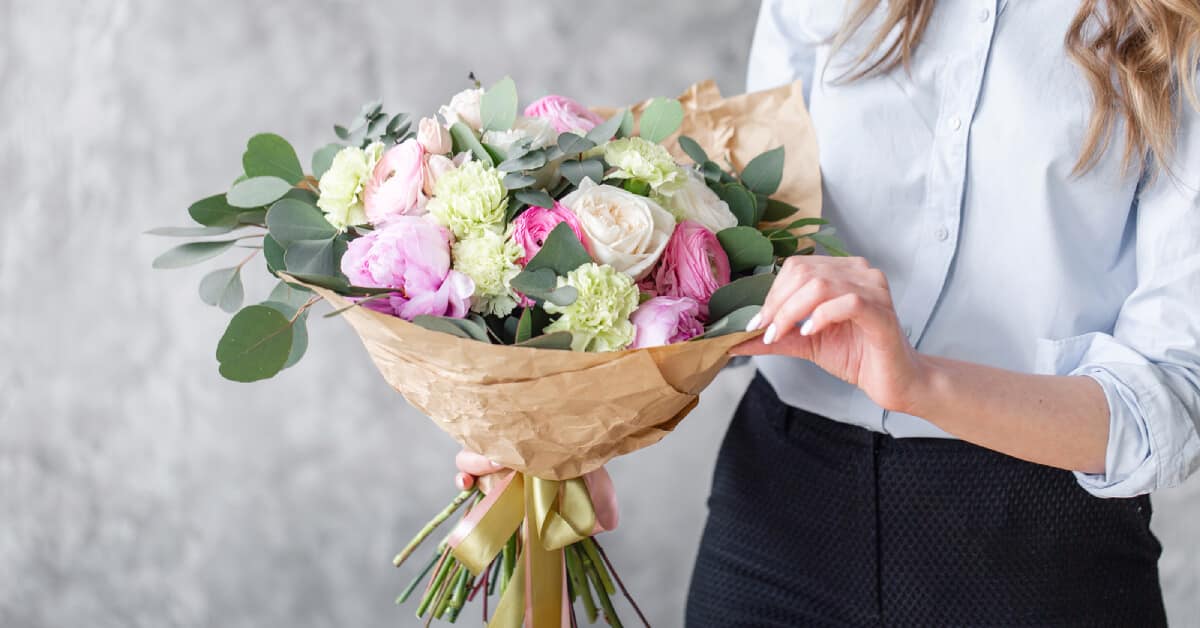 Office romances have hit the headlines this year but as a Northern Ireland employer, what are your options?

Northern Ireland office romances: What you need to know!

Ten months ago global fast-food giant McDonald’s fired Chief Executive Steve Easterbrook after he had a relationship with an employee.  As justification for this step his employers argued that while the relationship was consensual, Mr Easterbrook had “violated company policy and shown poor judgement”.

Just months later, investment giant BlackRock announced new rules governing office romances which don’t just cover people working for BlackRock, but extend to relationships outside the office with external partners with a connection to the firm.

BlackRock says its rationale is to avoid conflicts of interest and already had in place policies whereby any of its 16,000 staff had to tell management if they were dating a colleague.

Both cases continue to divide public opinion, with a recent BBC headline asking: Does BlackRock have the world’s toughest rules on romance?

Director of Business Law at Granite Legal Services, Gervase McGenity says it’s a dilemma that will invariably face many Northern Ireland employers at some stage.

These issues include potential sex discrimination, or sexual harassment, or indeed harassment under the Protection from Harassment Act 1997, and.

Other potential issues include; breach of duties of fidelity and confidentiality, unfair dismissal and/or breach of contract.”

Gervase points to a recent survey of nearly 6,000 workers in the UK that reveals 66% of respondents have either dated or considered dating a colleague.

“Survey after survey points to the fact that office romances aren’t rare; they’ve always been a feature of modern office life,” Gervase says.

“We consistently advise Northern Ireland businesses to take all steps they can to protect their businesses, and if there is a significant chance that staff may have a relationship which extends beyond business,  the sensible thing is to take whatever steps you can to protect your business in that context”.

“It may be unrealistic to ban personal relationships in the office outright, as it can be seen as interfering with an employee’s right to a private life,” he adds, “However, employers are well within their right to expect employees to disclose any intimate relationships with anyone they work closely with; whether that’s a colleague or even a supplier, particularly if that is the ground rules that have been set.”

Gervase says that some of the reasons and employer might do this is to minimise the risk of accusations of favouritism, conflicts of interest, sex discrimination or harassment claims and of course abuse of position.

He also says there are a lot of opponents to strict restrictions on office romances and whilst they may have some valid points, in his view employees are – first and foremost – employed to carry out specific tasks for a business, for pay.  In that context anything that does or can have the potential to impact on that productivity can spell trouble for a business and like all other risks, needs to be managed.

“In a relationship context, when things are going great, there are minimal issues.

But when relationships turn sour, they can create a toxic atmosphere.  Add a business environment into the mix and this can and lead to severe issues in the business.

It could be something as minor as the two people not talking or something more serious where both parties act in a way that jeopardises the day-to-day operations of the business,” he warns.

According to Gervase, the most obvious way to avoid office romance and potential conflict are for employers to set out the ground rules for all employees when they commence employment.

“If an employer doesn’t have any ground rules on office romance in place, then two employees involved romantically aren’t doing anything wrong.

However, an employer with a strict set of rules included in their Code of Conduct has every right to expect employees to abide by those rules, or risk being warned, dismissed, or relocated.

A Code of Conduct policy is similar in some respects to a Dignity at Work policy; it’s perfectly reasonable for employers to expect good behaviour at work,” he insists.

“Employers need to strike a balance between a staff member’s right to a private life and the company’s right to protect its business and assets.”

Commenting on BlackRock’s new rules and how they could be applied to Northern Ireland businesses, Gervase said a businesses ‘Code of Conduct’ could include an obligation on employees to disclose personal relationships with customers, third party suppliers and anyone else connected to the company.  That is not unreasonable.

Gervase says the most crucial thing for Northern Ireland employers to understand is that they must explain, clearly, to employees what is allowed and what is not not allowed.

“It’s entirely appropriate for an employer to expect staff to report any relationships to management and employers to have the right to ban office romances if they ascertain it could be a potential conflict of interest or interfere in employees carrying out their roles.”

That said, an employer will also have to ensure that any relationships policy is applied in a “consistent and non-discriminatory way”, Gervase insists.

The impact of office romances are wide-ranging, he says. “Office romances can affect power dynamics, affect decision-making and accountability.”

And they can have other consequences too, especially when you consider the operation of the concept of vicarious liability.

“Vicarious liability basically means that an employer can be legally responsible for the unlawful actions of its employees carried out during their employment, regardless of whether the employer knew about the actions or not,” Gervase explains.

The take-home message for Northern Ireland employers is that they should have clearly articulated ground rules for working in their business available for their employees.

“There’s merit in setting out the rules of personal relationships at work,” he says.

Employers can include clauses within policies to deal with office relationships. At the very minimum, you should have a disclosure obligation – where employees have to tell you about relationships they’re having with work colleagues. That way you can at least make adjustments if necessary,” he adds.

“I would advise all Northern Ireland businesses to have key policies in place to deal with all eventualities; harassment, bullying, conflicts of interest concerning office relationships and a confidentiality policy.

I would urge all businesses to take a look through their policies and procedures, and if they haven’t already, begin by creating a Code of Conduct which includes a disclosure obligation.

“Make sure all rules are agreed, legally compliant and communicated to all employees,” Gervase adds.

Do you need help with your employment contracts and practices?