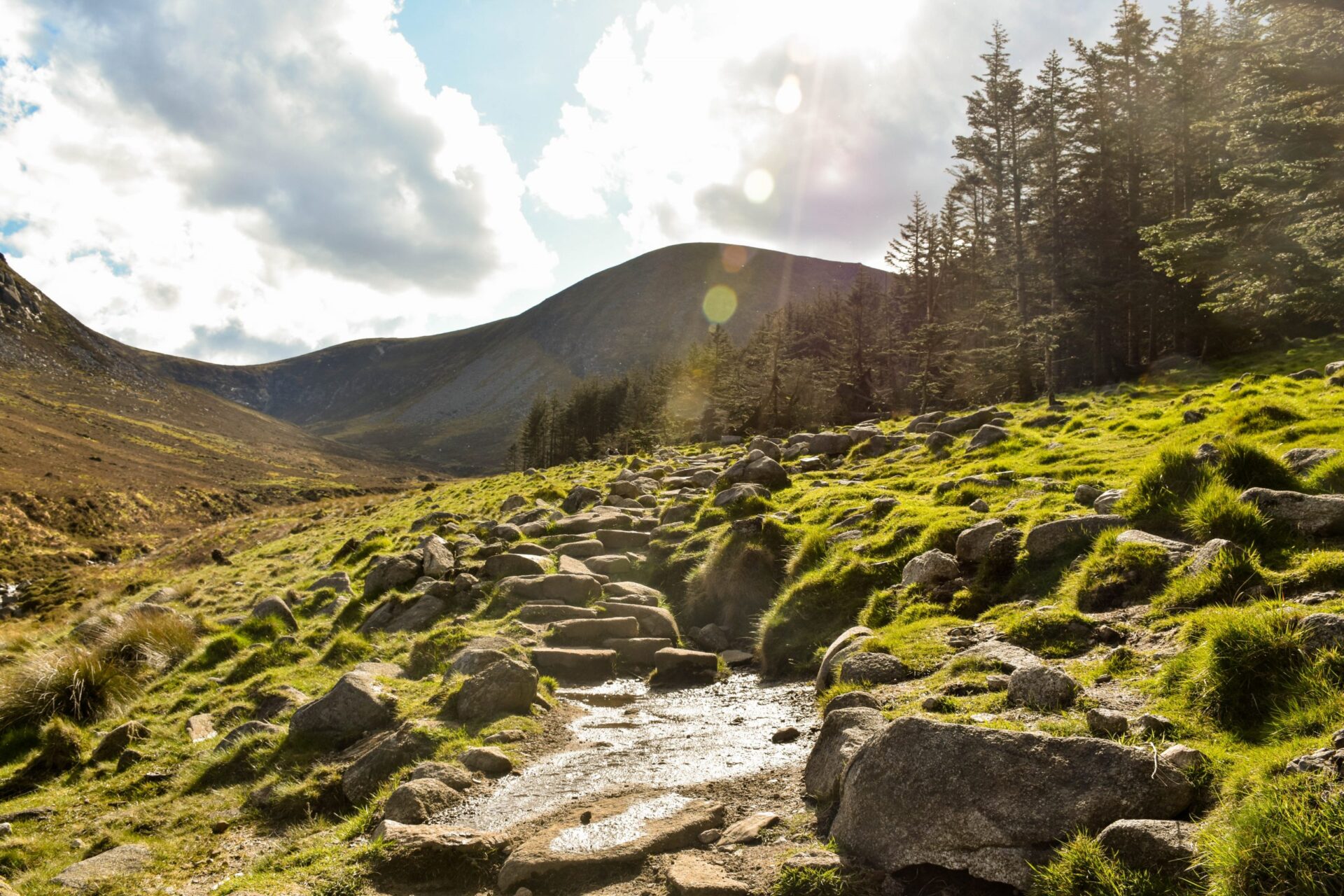 Exemption for Irish citizens
The Bill is specific in how it proposes to deal with Irish citizens stating: ‘an Irish citizen does not require
leave to enter or remain in the UK,’ with some limited exceptions (e.g. where they are subject to a
deportation or exclusion order). When the implementation period ends, all other EU citizens (who are
not eligible under the EU Settlement Scheme) will require visas to live in the UK from as early as
January 2021.

Historical significance
The specific reference to the rights of Irish citizens in the Bill is not a new concept. The Bill both
solidifies some of the reciprocal rights affecting citizens of Ireland and the UK set out in the Common
Travel Area (CTA), and corrects a significant (if little known) historical anomaly. The CTA is a
longstanding ‘arrangement’ between the UK and Irish governments pre-dating membership of the EU.
The CTA has been in place since 1922 and most recently received media spotlight in May 2019 when
a Memorandum of Understanding was signed between the two governments signifying a commitment
to the continuation of these rights as the UK prepared to leave the EU. Notwithstanding that,
authorities representing both jurisdictions continued to receive pressure from legal experts and
human rights organisations to ensure that the CTA arrangements would be enshrined in legislation
offering clear protection to both UK and Irish citizens. One area of particular concern was that Irish
nationals who enter the UK from outside the CTA do not technically benefit from the CTA provisions,
and therefore currently enter and reside under EU free movement law.
While free movement between the UK and other Member States may be coming to an end, the intent
is to ensure that Irish and British citizens can continue to travel freely within their own territories
without restriction. This anomaly mentioned above is now removed, and no distinction will be made
depending on where an Irish national last entered the UK from.

Is the Bill successful in this aim (e.g. in relation to clarifying the related CTA provisions) or are there
still grey areas?
Although the Bill is a welcome move to solidify and build upon aspects of the CTA, there is some way
to go to ensure the full spectrum of rights and entitlements afforded to Irish/British citizens are
clarified. The CTA itself does not cover residency rights of family members of some Irish or UK citizens
for the purposes of free movement within the territories. This may create difficulties for third country
family members of British citizens seeking to reside in the Republic of Ireland, for example. British
citizens will no longer be eligible to rely on their citizenship of the EU and the rights and entitlements
attaching to that when they relocate to Ireland. Other areas are not covered, including the recognition
and associated rights of Northern Irish-born Irish citizens, and the right to vote in elections and
referendums in the Republic of Ireland.
Although the wider debate around the CTA and additional rights and guarantees that stem from it will
continue, the Bill is a step in the right direction providing a solid footing for Irish citizens. It is clear,
however, that both governments will need to work towards solutions to support and update the
intentions set out in the CTA arrangement.

Are there any other areas in relation to the position of Irish citizens that are still unclear or
unsatisfactory (e.g. persons born in Northern Ireland who identify as Irish)?

New Decade, New Approach
In January 2020, a deal to transform and reinstate devolved power-sharing in Northern Ireland was
agreed between the British and Irish governments and endorsed by the main political parties.
The deal entitled ‘New Decade, New Approach’ included a new commitment to amend its family
immigration rules for Northern Ireland demonstrating a recognition of the unique nature of Northern
Ireland in an immigration context. With an attempt to align the rights of Northern Irish-born Irish
citizens with Irish citizens in the UK, the change would have a practical impact for Irish citizens by
enabling their non-EU family members to join them under the EU Settlement Scheme (rather than
under the UK’s more restrictive domestic immigration rules for family members).

The wider political debate
The Belfast Agreement, also known as the Good Friday Agreement, broadly recognises the right of all
persons born in Northern Ireland to identify as Irish or British, or both, and to hold both Irish and
British citizenship if they so choose. The UK government, however, considers anyone born in Northern
Ireland (if they met the relevant criteria) to be automatically British by birth and dual Irish-British
citizens, if they claim to be Irish.
Dual British/EU citizens (other than those who have naturalised as British citizens) are precluded from
applying through the EU Settlement Scheme, as they are for an EEA residence document, and
therefore, Irish citizens born in Northern Ireland are prevented from doing so.

EU Settlement Scheme
The UK Home Office states that Irish people living in the UK do not have to apply for pre-settled or
settled status under the EU Settlement Scheme but ‘may do so if they wish.’ Many legal commentators
are of the opinion that Irish citizens should still apply to the scheme to avail of additional protection,
but it seems the draft Bill confirms the position that it won’t be necessary. It is, however, advisable
that non-EU family members of Irish citizens should still apply for settled status. Any reference to Irish
citizens in this regard, however, does not include those born in Northern Ireland.
In fact, a person born in the USA who has an entitlement to Irish citizenship through Irish lineage
would be able to rely on a more favourable set of immigration rules for their family members than a
person born in Northern Ireland who identifies as Irish, if they were to move to the UK. The practice
of renunciation of British citizenship as an attempt to remedy this situation has been commonplace in
Northern Ireland for some time now. The incentive to renounce citizenship is not the ideal solution
and should certainly be a factor that weighs into the overall debate on citizens’ rights post-Brexit.

An open and transparent approach needed
It is extremely unfortunate that the provisions of the ‘New Decade, New Approach’ document have
not advanced any further in this regard. Some maintain that the creation of separate categories of
citizens is the only solution given the unique political and historical landscape creating modern day
Northern Ireland. What is clear is that the discussion on citizens’ rights post-Brexit is only getting
started, and that an open and transparent approach is necessary to resolve the outstanding issues
impacting citizens’ rights in this new era of uncertainty. The introduction of the Bill goes some way to
bring the debate forward.