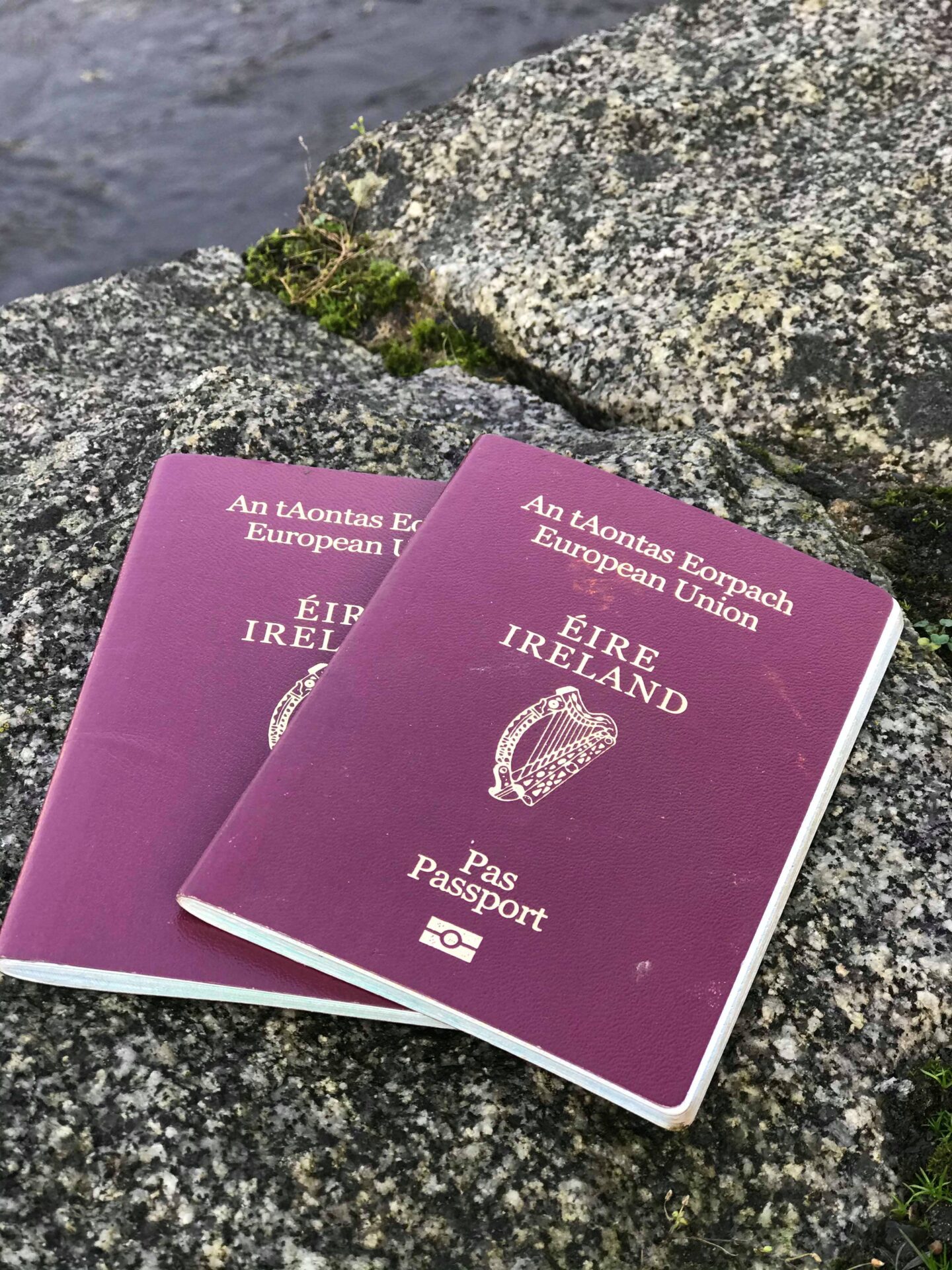 In March 2019, the EU Settlement Scheme opened to EU citizens currently in the UK who wished to apply for ‘settled status’ allowing them to continue to live and work in the UK after Brexit.  Depending on how long a person has been resident in the UK, they will be awarded either pre-settled or settled status.

Irish citizens are not required to apply for settled/pre-settled status however some Irish citizens residing in the UK have applied and it remains an option for them to do so. On the question of whether or not an Irish citizen residing in the UK should apply for this new immigration status, some support the notion that in doing so, they will obtain additional protection of their rights while others argue that to apply is unnecessary and meaningless.

The government’s position is that Irish people have a general right to live in the United Kingdom which is entirely separate to their rights as EU citizens: Irish citizens enjoy a right of residence in the UK that is not reliant on the UK’s membership of the EU.

This policy is reflected in the Common Travel Area (CTA) which is why Irish citizens are not required to apply for settled status but, may do so, ‘if they want to’ (Home Office).

Irish citizens from Northern Ireland do not have this option, however. The settled status scheme is not generally open to dual European/British citizens.  The definition of an eligible ‘EEA citizen’ in the UK immigration rules for settled status was changed to exclude dual British/EU citizens.  This relates to Irish citizens who were born in Northern Ireland, as they are automatically born British under UK nationality law which was never amended to reflect the terms of the Good Friday Agreement where one can identify as British, Irish or both having been born in Northern Ireland.

Irish citizens’ rights in the UK are often discussed in terms of the protections offered by the CTA; the long-standing arrangement establishing cooperation between respective immigration authorities enabling British and Irish citizens to move freely between, and reside in, these islands.

But how comprehensive is the CTA when it comes to protection of Irish citizens’ rights in the UK?  Parliament’s Human Rights Committee, in its report on the Immigration Bill, says that the CTA protects fewer rights than Irish nationals currently enjoy as EU citizens. Human rights commissions on both sides of the Irish border have called for a new UK-Ireland treaty to protect the smooth operation of the Common Travel Area after Brexit. Irish citizens therefore may wish to apply for settled status if they think there is a possibility that the UK government would change its law to deprive them of any CTA rights in the absence of a binding treaty.

Therefore, Irish citizens are in a very unique position when it comes to the EU Settlement Scheme. Unlike all other EU citizens, it is not mandatory that they apply through the scheme to have their rights protected after the UK leaves the EU, however, as citizens of the EU they can apply.  The sense of urgency in applying is greatly lessened for Irish citizens who are said to already have the special protection outlined above and do not therefore need an additional guarantee of their rights.  The debate on citizens’ rights in the context of Ireland, Northern Ireland and Brexit is only getting started.

For more information on the EU Settlement Scheme or Brexit related immigration policies, contact our legal team on: