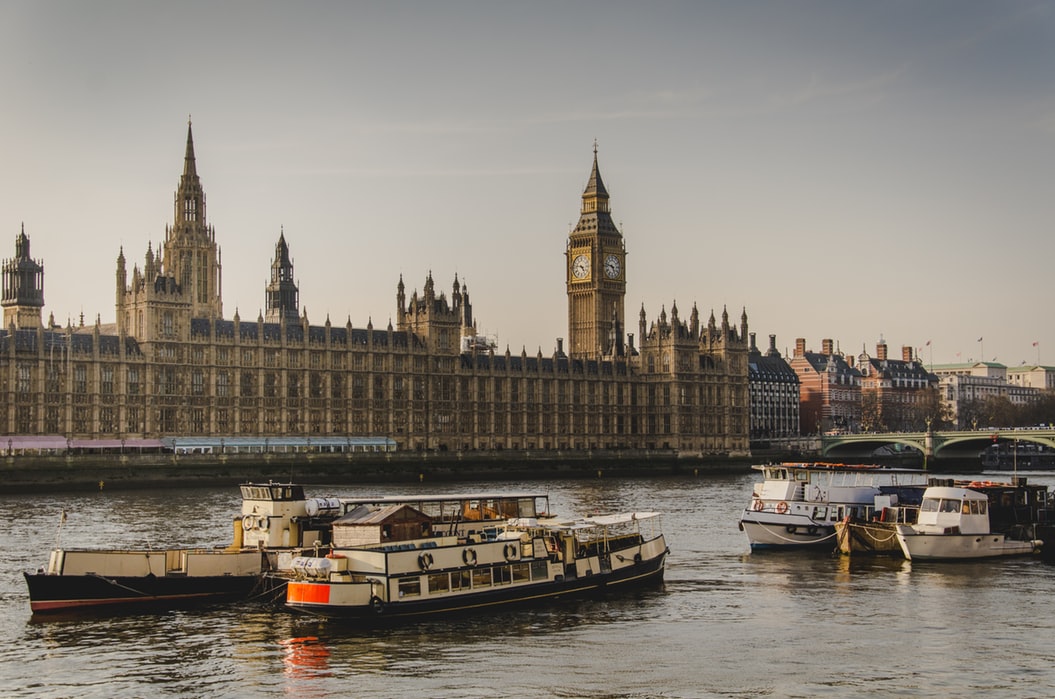 Election 2019 – what this means for immigration

Election 2019 – what this means for immigration

The Conservative majority win means a strong mandate for the roll out of the Tory vision of a new UK immigration scheme – a system that will apparently, on the whole, reflect the Australian points-based system. Brexit, although never having been taken off the table, is now firmly on it with a plan for the UK to exit the EU by the current withdrawal date – the 31st January 2020.
Although we are today none the wiser for what precisely a Conservative win will entail for migrants living in and entering the UK, it is safe to assume that they will build upon their recent Plan for Immigration after Brexit.

Three key changes the Conservatives have proposed to make after Brexit include:
1. A points-based system which allocates people into three separate categories:
(a) Exceptional talent / Contribution – i.e. highly educated migrants who had received world-leading awards etc. These candidates will be fast-tracked.
(b) Skilled workers – i.e. people who will have to meet certain criteria satisfying the points- based system. There will be ‘special’ visas like the NHS Visa.
(c) Sector specific rules-based – i.e. temporary specific schemes for ‘visitors’ or ‘low-skilled labour.’ (This proposal is currently being revised by the Migrant Advisory Committee so we do not know what form this route will take.)

All migrants will be required to pay health surcharges for every year of their visa. The government has proposed to increase this fee.
Of note is the Government’s desire to push a digital immigration status. This, it is claimed, will make it easier for migrants yet we have already seen problems with the new EU Settlement Scheme represented as a major digital success by the Home Office. The language in the Government’s plan is one of ‘control,’ and ‘cracking down.’ Hardly surprising following Johnson’s scapegoating of migrants claiming that European citizens had been able to “treat the UK as if it’s part of their own country” for too long.

It is this, the end of free movement for citizens of the European Union which will provide the greatest radical shift not only impacting EEA nationals in the UK but UK citizens residing and working in every other member state. Also, their family members and of course employers who rely on EU citizens as part of their workforce. We have been so accustomed to the free flow of labour from the EU that it will be a major challenge for the business community and the economy to get to grips with such seismic changes.

Granite Immigration Law is fully aware of the concerns voiced by the business community in Northern Ireland who are already facing significant shortages in certain skilled areas of labour and are losing staff across the border into the Republic of Ireland and to other more attractive countries. Businesses we are working with have stressed the need for a responsive and robust immigration system that will meet demands and fill shortages where needed. The cost of applying for visas as well as the proposal to retain a £30,000 salary threshold for certain categories of worker, continue to cause significant concern for businesses here.

The Conservative manifesto says that the EU Settlement Scheme was introduced for EU citizens who came to live in the UK before the referendum to ensure ‘they feel a welcomed and valued part of our country and community after Brexit’.

It is clear that ‘welcome’ is not what many EU citizens feel. From a practitioner’s perspective there are still many uncertainties around the scheme and the levels of ‘protection’ offered to EU citizens and their family members in the UK. It goes without saying that the transition from legal protections offered by the EU to a UK based immigration system will also prove extremely challenging in the months and years ahead.

To find out more about our Brexit and Immigration services, contact us on
enquiries@granitelegalservices.co.uk